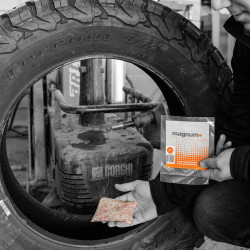 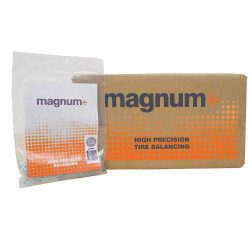 WHY BALANCE? Whether it's commercial fleets, SUVs or even recreational vehicles, balancing your tires will help you to: - Eliminate... 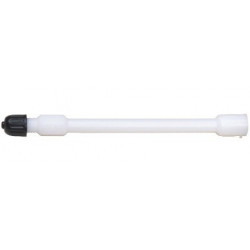 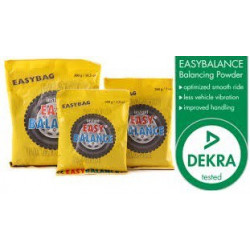 With EasyBalance, tire balancing can be done quickly and easily when mounting the tire on the rim. No extra time, no need to invest in a balancing... 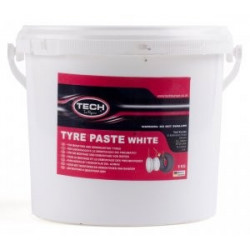 Kléber There are 2 products.

Installation in Colombes of the factory of the French Company Goodrich, from which the first tire will come out on December 8, 1911.

At the end of the Second World War, the company's headquarters moved to Paris, avenue Kléber. The name was changed to Kleber-Colombes. This change of name was also accompanied by a change of logo.

On June 3, 1950, Maurice Herzog, a KLEBER employee, leads the French expedition to the Himalayas. Together with his companion Lachenal, he conquered the Annapurna and carried the colors of France, the pennant of the Club Alpin and that of Kleber-Colombes.

In 1951, KLEBER revolutionized the world of agricultural tires by releasing the first tire with a built-in inner tube. The company was far ahead of other manufacturers in this technology.

In 1970, Launch of the first radial agricultural tire by KLEBER "The SUPER TRACSOL". With this tire, KLEBER becomes the European leader in the agricultural sector.

In 1971, The boxer dog Urvic becomes the mascot of the KLEBER brand.

In 1981, KLEBER is taken over by the group MICHELIN. 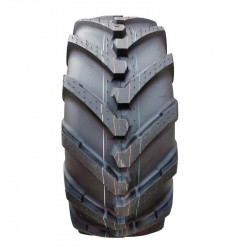 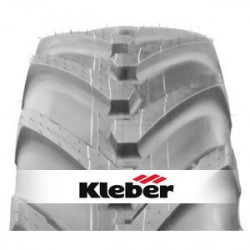 The answer Kléber for agricultural uses of your telescopic handler. - Optimized endurance: Puncture resistance thanks to the two metal top layers.... 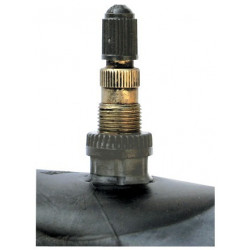 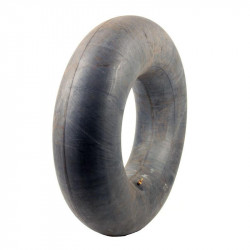